Flaherty was one of seven children born to prospector Robert Henry Flaherty (an Irish Protestant) and Susan Klockner (a German Roman Catholic); he was sent to Upper Canada College in Toronto for his education. Flaherty began his career as a prospector in the Hudson Bay region of Canada, working for a railroad company.

In 1913, on his third expedition to the area, his boss, Sir William Mackenzie, suggested that he take a motion picture camera along so that he could record the unfamiliar wildlife and people he encountered. He was particularly intrigued by the life of the Inuit people, and spent so much time filming them that he had begun to neglect his real work. On the other hand, he received an avid response from anyone who saw the footage he shot.

To make the film, Flaherty lived with an Inuit man, Allakariallak, and his family for some time before beginning filming. On his return to the South, the nitrate film was destroyed in a fire started from his cigarette; Flaherty returned to the community, lived another year there, and reshot the film. He later claimed that this was to his advantage, since he was unhappy with the original footage. According to him, it was too much like a travelogue and lacked a cohesive plot.Nanook of the North (1922) was a successful film, and Flaherty was in great demand afterwards.

On a contract with Paramount to produce another film on the order of Nanook, Flaherty went to Samoa to film Moana (1926). The studio heads repeatedly asked for daily rushes but Flaherty had nothing to show because he had not filmed anything yet — his approach was to try to live with his subject, becoming familiar with their way of life before building a story around it to film. Flaherty was also concerned that there was no inherent conflict in the islanders' way of life, providing further incentive not to shoot anything. Eventually he decided to build the film around the ritual of a boy's entry to manhood. Flaherty was in Samoa from April 1923 until December 1924, with the film completed in December 1925 and released the following month.

Man of Aran (1934) is about life on the Aran Islands off the western coast of Ireland. It portrays characters who live in premodern conditions and their hardships, documenting their daily routines such as fishing off high cliffs, farming potatoes where there is little soil, and hunting for huge basking sharks to win their liver oil for lamps.

Louisiana Story (1948) was about the installation of an oil rig in a Louisiana swamp. The film stresses the oil rig's peaceful and unproblematic coexistence with the surrounding environment, and was in fact funded by Standard Oil, a petroleum company. The main character of the film is a Cajun boy. Virgil Thomson did the music for the film.

Flaherty is considered the be one of the most important pioneers of documentary film. He was one of the first to combine documentary subjects with a fiction-film-like narrative and a poetic treatment.

Flaherty Island, one of the Belcher Islands in Hudson Bay, is named in his honor. 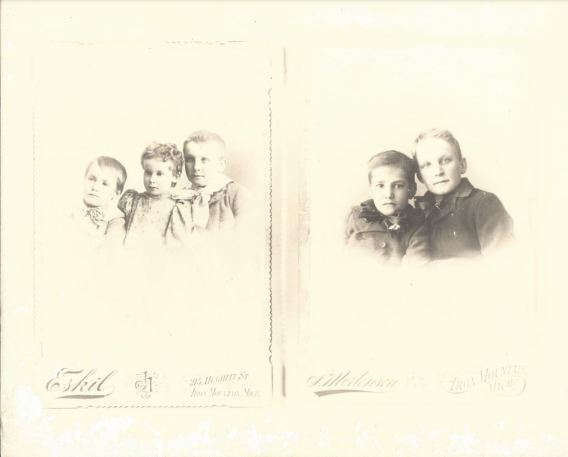 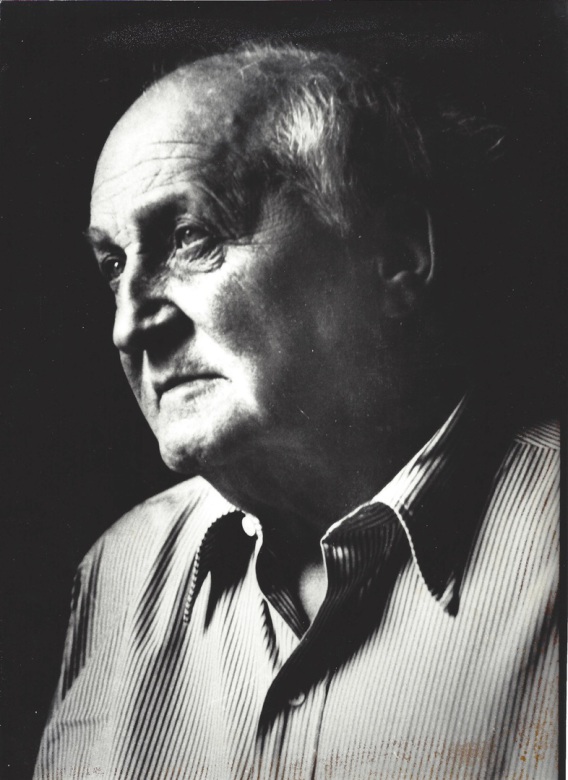 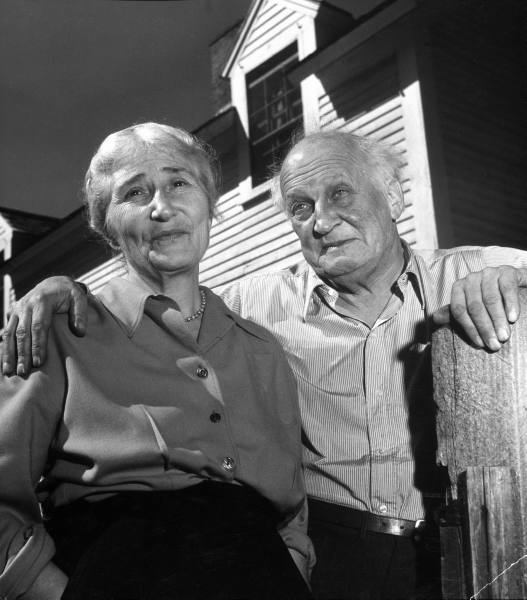 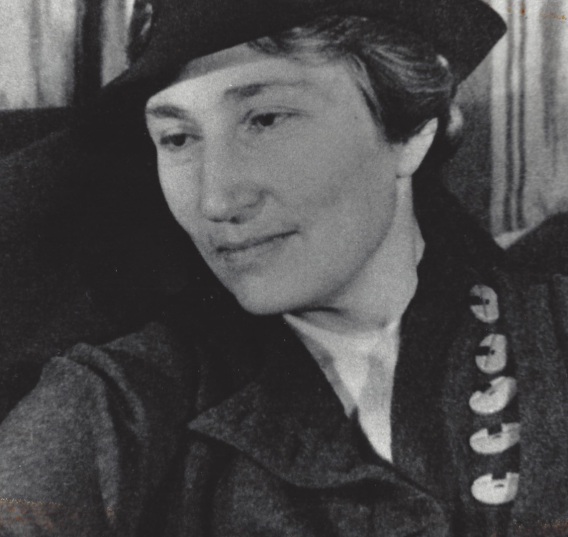 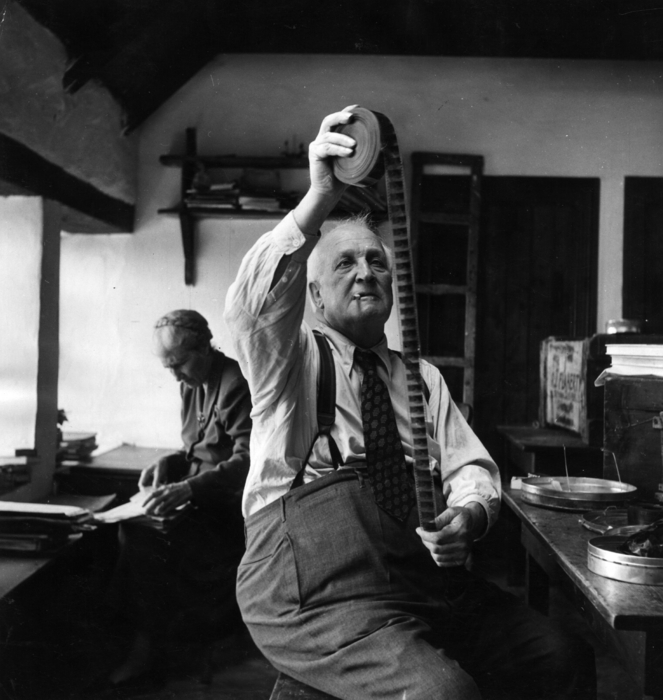